This blog is defunct, but the mission continues

Pretty much everything I tried to say last year about excessive cost in higher ed was said much better by Thomas Frank, last year in Harpers & this year in The Baffler


I don't have much of anything to add to his prescription:

What ought to happen is that everything I’ve described so far should be put in reverse. College should become free or very cheap. It should be heavily subsidized by the states, and robust competition from excellent state U’s should in turn bring down the price of college across the board. Pointless money-drains like a vast administration, a preening president, and a quasi-professional football team should all be plugged up. Accrediting agencies should come down like a hammer on universities that use too many adjuncts and part-time teachers.


Or, alas, to his expectation:


What actually will happen to higher ed, when the breaking point comes, will be an extension of what has already happened, what money wants to see happen. Another market-driven disaster will be understood as a disaster of socialism, requiring an ever deeper penetration of the university by market rationality. Trustees and presidents will redouble their efforts to achieve some ineffable “excellence” they associate with tech and architecture and corporate sponsorships. There will be more standardized tests, and more desperate test-prep. The curriculum will be brought into a tighter orbit around the needs of business, just like Thomas Friedman wants it to be. Professors will continue to plummet in status and power, replaced by adjuncts in more and more situations. An all-celebrity system, made possible by online courses or some other scheme, will finally bring about a mass faculty extinction—a cataclysm that will miraculously spare university administrations. And a quality education in the humanities will once again become a rich kid’s prerogative. 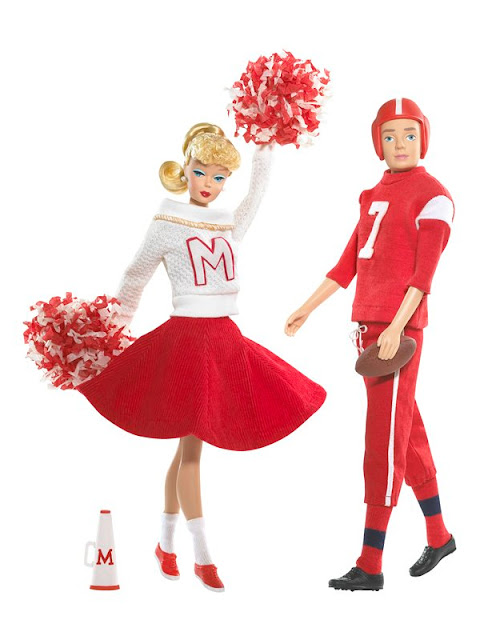 Is this thing on, or what? So long, Cleveland Plain Dealer.

Posted by Downpuppy at 7:30 PM No comments:

The busiest time ever for this blog was, according to page views, late January. Some robot had focused in on the not particularly exciting, and instantly dated, summary I did of the tax issues open just before Congress closed them.

So, not coming out of retirement, but I had to note that The Rolled Up Newspaper is now over 40,000 page views.

And that Ohlemacher still has no clue, or pretends not to.

The IRS called people up and asked them if they cheat. Shockingly,

When asked how much, if any, is an acceptable amount to cheat on your income taxes, 87 percent of respondents said, "not at all." Only 11 percent said, "a little here and there" or "as much as possible."

You can believe me, or read for yourself: He never mentions the weirdness of the survey design. "Sure, and I spend my weekends knocking over banks."


Posted by Downpuppy at 8:38 PM No comments:

I quit blogging 5 weeks ago. From the massive lack of response, the universe was not upset. To hell with the universe! I'm the old generation, & I've got something to say.

There are many things in life that are so bleeding obvious you assume that everybody knows them. Pause to consider..
One thing that I thought was obvious is that guns are offensive weapons. You get shot - anybody gets shot - that's that. No chance for retribution or reaction - you die. Stats bear this out. If you have a gun in the house, the chance that it's involved in the death of a household member are at least 22 times the chance it gets put to any productive use. Obvious, right?

Well, apparently not. Way too many people seem to have absorbed the idiocy of Stephen Cannell and all his even less talented successors that HEROES never get shot. How is this possible? Damnfino, but it seems to be received wisdom among the usual 27%.

A second thing that everyone should know in their bones is that money is a promise. Money, in and of itself, is not, and never has been, something that will feed you, keep you warm & healthy, or make you happy. It exists only in the promise that you can turn it into other stuff that will have those nice effects. Apparently, all the Libertarians, Goldbugs, Austrians & Objectivists in the world missed that lesson. They seem to think that Au is handed down from GOD as a miracle of stored value.

Whether this is more objectionable theologically or witless pragmatically I leave as an exercise for the reader. In any event, one thing you can get for money is a bikini wax.