Over the Fiscal Cliff with the AssPress

On a day when the AP embarrassed itself beyond measure with a bogus graph designed to scare us about Iranian nukes, is it piling on to point out that Ohlemacher's latest drivel on the budget is drivel? 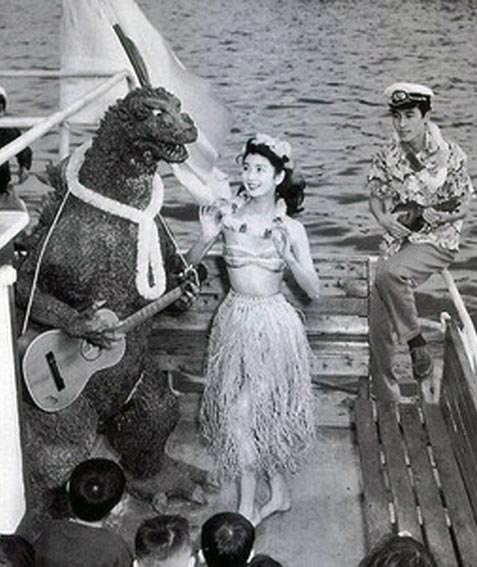 Not until I get more hits than he gets newspapers! So lets take it line by bleeding line:


WASHINGTON (AP) — It's not just about taxes. There's another big obstacle to overcome as Congress and President Barack Obama work to skirt the fiscal cliff: deep divisions among Senate Democrats over whether to consider cuts to popular benefit programs like Medicare and Medicaid.
Much of the focus during negotiations seeking an alternative to $671 billion in automatic tax increases and spending cuts beginning in January has centered on whether Republicans would agree to raising taxes on the wealthy. Obama insists that tax increases on the wealthy must be part of any deal, even as White House officials concede that government benefit programs will have to be in the package too.

Move along, nothing to see here. A little dramatic language, but ho-hum.

But even if GOP lawmakers agree to raise taxes, there is no guarantee Democrats can come up with enough votes in the Senate to cut benefit programs — as Republicans are demanding.

Beep! This isn't about raising taxes - that's already law.  It's about whether to lower them. Reminder :THE FISCAL CLIFF IS A SET OF LAWS THAT REDUCE THE DEFICIT, THE PEOPLE MOST SCARED OF IT ARE THE SAME ONES THAT HAVE BEEN PLUGGING AUSTERITY. The second sentence makes no sense.  Let's continue. though leave out a few dull paragraphs because fair use, OK?

"Democrats like to pretend as though they're the great protectors of Social Security, Medicare and Medicaid," said Senate Republican Leader Mitch McConnell of Kentucky. "They make solemn pledges all the time about how they won't even entertain a discussion about reform. What they don't say is that ignoring these programs is the surest way to guarantee their collapse."

Shouldn't Stevorini mention whether McConnell was struck by a thunderbolt here? This is brazen hypocritical bushwah even by Senate Republican standards.For one thing - the Republicans have not proposed any Medicare changes for the Democrats to consider. When the Democrats have made cuts to giveaways to middlemen like Medicare C & D, or any other reforms, McConnell has screamed "The Democrats are cuttting Medicare!!"  But nope, Stevie lets it go.

There's a growing consensus among Senate Democrats and the White House that Social Security should be exempt from any deficit-reduction package. But some centrist Democrats in the Senate argue that fellow Democrats must be willing to consider cuts to Medicare and Medicaid in order to get concessions from Republicans on taxes.
"It has to be both — a significant revenue increase as well as spending cuts," said Sen. Max Baucus, D-Mont., chairman of the Senate Finance Committee.
Sen. Kent Conrad, D-N.D., who is retiring as chairman of the Senate Budget Committee, said rising health care costs in Medicare and Medicaid are helping to drive future spending, making them an essential part of a long-term deficit-reduction package.

Mentioning that Baucus wife supports the family as a corporate lobbyist, which is where Conrad is about to cash in, might be a little more significant than the code word "centrist", no?

There follows a bunch of paragraphs designed to put a sleeper on anybody who's waded this deep, followed by Lady Macbeth, appearing as a hero:

"There hasn't been the slightest suggestion about what they're going to do about the real problems, and that's entitlements," said Sen. Orrin Hatch of Utah, the top Republican on the Senate Finance Committee. "There's a certain cockiness that I've seen that is really astounding to me since we're basically in the same position we were before" the election. 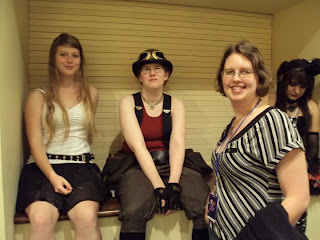 Thunderbolts are too good for this clown. Does Ohlemacher mention Medicare Part D, or the Medicare surtax, or the simple fact that despite all the garbage Hatch has pushed, the Democrats have, in fact solidified the program, even as Hatch & McConnell undermined it?

Of course not. Once again, reading an Associated Press think piece leaves you significantly worse informed than if you'd left it alone.

Posted by Downpuppy at 7:45 PM