Snooze Alarm at The Atlantic

As you may have heard, the greatest problem of our generation is finding a way to spend summer vacation. Which is about as real as anything else you may have heard these days. In a world destroyed by and still ruled by bankers, where the notion that bankers should be bailed out & everyone else should suffer is universally accepted by the Just Authority David Brooks says we should all heed, serious discussion is rather rare. Lets run down the boring shit at the thankfully McArdle free but somehow unimproved Atlantic Monthly: 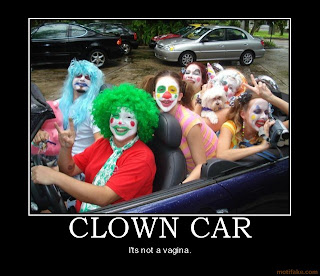 James Fallows Soft-Power Watch: China and Norway, America :Boring stuff about China, and something about the TSA that reminds me of the flight to Iceland. Some jokers in Iceland decided to have us do the whole shoes & bottles circus after we got off the plane. It was only marginally stupider than getting on, and since there was nobody in charge to complain to, we were cattle.

Jeffrey Goldberg Your Friday Afternoon Horror Show - About Palestine. If you think I have something to say, you are wrong.

Derek Thompson Forget Edison: This is How History's Greatest says that inventions happen when the conditions are right, not so much as bolts of genius. Duh.

Clive Crook says Obama's Speech in Cleveland was a bit dull and offers ways to make it even duller.

Robert Wright Obama's Drift Toward War With Iran sounds convincing until you remember Jeffrey Goldberg is still out there.

Alexis Madrigal It's Terrifying How Easy It Is to Airbrush Photos shoots & misses.

Steve Clemons Bleak Streets: Johnny Cash Meets Eminem in Tunis has a neat picture, a good video, & some discussion of Tunisia. I like it. It has 2 comments.

TNC posted a story somebody sent him.

Either Bradley's checks are bouncing, or they need somebody to get them motivated. 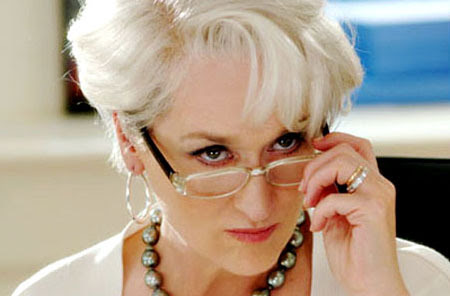 OWS where are you? I'm thinking that the barrage of calls from Cardholder Services, chimney sweeps, and "Take a survey, win a free cruise, on controversee-all issues" are not really a sign of economic recovery. Also too, a medical payment systme dependent on old people not realizing that all bills follow the "What I tell you 3 times is true" system, so the first 2 should be ignored, may not be optimal, unless you think medical care should be funded by essentially an estate tax. (Unless the pure scammers get there first) So, in summation:

Posted by Downpuppy at 8:49 PM

Are you a returning deceased war veteran looking for that good paying job, more sugar, and the free mule you've been dreaming of? Well, think it over, then take off your shoes. Now you can see how
increased spending opportunities means harder work for everyone and more of it, too. So do your part today, Joe. Join with millions of your neighbors and turn in your shoes. Call 1-888-3862-277.