Remembering the mission here is to slow down the waste in University Administration, you might think I'd have something to say about the reeking sore that is the NCAA & big time athletics. That coaches, bowl officials and many others make millions, while the kids get their brains and bodies crushed, and the NCAA brass feed us with meaningless drivel about amateurism (or whatever their current excuse is now that amateurism has been happily discarded from the Olympics - they've become incoherent) is something that's being well documented these days by Joe Nocera, Charles Pierce & a bunch of others. In their ongoing fight against the corrupt mass, I wish them well, but have nothing to contribute. Eventually, maybe, I'll know enough about the real financing to be able to tackle the "It contributes support to the rest of the school excuse", but not now. So that's not today's subject.

F'ball is close to the 10.0 destructive limit of what you can get large numbers of people to submit themselves to voluntarily. The Saints headhunting scandal takes that to 10.5. Boxing is also close to the edge. It's always been a sport for men with no other obvious choice. Take away even the appearance of choice, and you get : Gladiators!

Hollywood has always loved gladiators. You get the audience in to enjoy deadly combat, and the directors get to make moral points. I don't remember exactly the point of the Crowe movie. In the background, though, there was always the understanding that even though Maximus vision of Noble Rome might take down one hideous emperor, he couldn't change the system. We all know what happens when gladiators try to change the system.

Given the limitations of Sword & Sandals, it's been natural to try & stuff the plot into other genres. Chopsocky has lots of To the Death! tournaments. They don't work too well. Bumfighting never really made it big.

SciFi is a natural for slave fighting. Star Trek did gladiators at least 3 times : Spock in heat, Abraham Lincoln vs the lizard, and of course 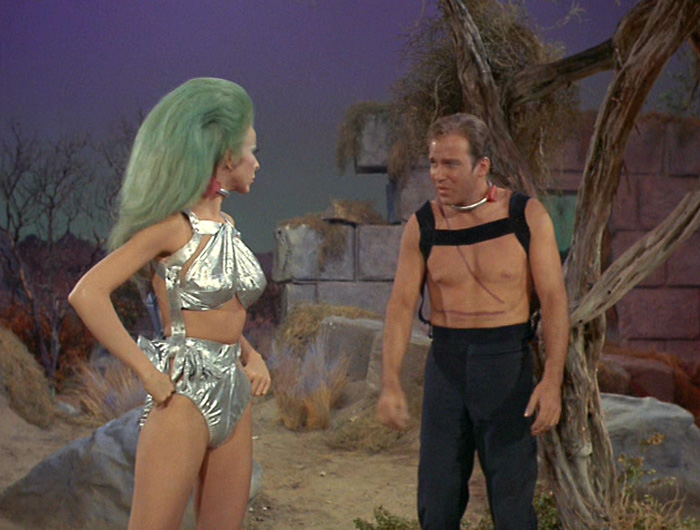 Mad Max Beyond Thunderdome took it to absurdity and beyond. That Running Man, Deathrace 2000, & Rollerball all got remade says somethingI don't want to think about. Why not pleasant, pastoral movies about brave young girls?


See you at Hunger Games.